André is a young and energetic Entrepreneur, Investment and  Blockchain Enthusiast. With the very young age of 16, after finishing successfully from the Business College in Germany, he started his own IT business and founded his first company.

At the end of 2012, he came first in contact with the Blockchain Technology and Bitcoins. Just two years later, he already earned a seven-figure income in CryptoCurrency. In the Year 2014, he started also a career in another sector called Network Marketing. He touched many people lives by his success stories and help them to reach their goals in an unbelievably short span of times.

Today he operates in multiple business sectors, managing several companies and actively participating as a supporter of charities.

If you also want to work with Andre, then write us and explain in short words about your project.

All courses were created through years of experience and case studies by Andre and his team.

“I have read countless books over the years. These are my best picks, which I would recommend to anyone.” 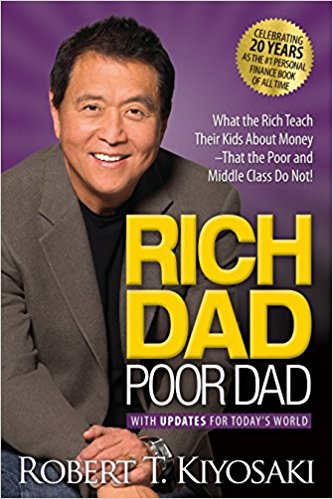 Andre is always interested in constantly improving his content and programs.
Write feedback and your questions to us and someone from the team will contact you.